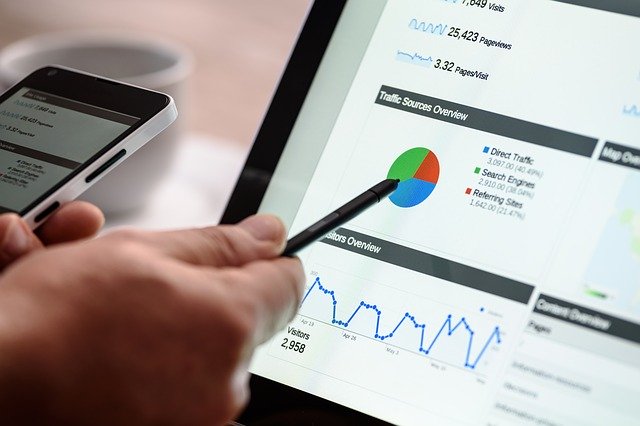 SWOT (Strengths, Weaknesses, Opportunities, Threats) is a popular framework for developing a marketing strategy. A Google search for “SWOT” and “planning” turned up almost 93,000 hits (August 2004), most all of which laud the use of SWOT. Some students have said that it is the most important thing they learned at the Wharton School.

Although SWOT is promoted as a useful technique in numerous marketing texts, it is not universally praised: One expert said that he preferred to think of SWOT as a “Significant Waste of Time.”

The problem with SWOT is more serious than the fact that it wastes time. Because it mixes idea generation with evaluation, it is likely to reduce the range of strategies that are considered. In addition, people who use SWOT might conclude that they have done an adequate job of planning and ignore such sensible things as defining the firm’s objectives or calculating ROI for alternate strategies. I have observed this when business school students use SWOT on cases.

What does the evidence say? Perhaps the most notable indication is that I have been unable to find any evidence to support the use of SWOT.

Two studies have examined SWOT. Menon et al. (1999) asked 212 managers from Fortune 1000 companies about recent marketing strategies implemented in their firms. The findings showed that SWOT harmed performance. When Hill and Westbrook (1997) examined the use of SWOT by 20 companies in the UK in 1993-94, they concluded that the process was so flawed that it was time for a “product recall.”

One advocate of SWOT asked: if not SWOT, then what? Borrowing from corporate strategic planning literature, a better option for planners is to follow a formal written process to:

I describe this 5-step procedure in Armstrong (1982). Evidence on the value of this planning process, obtained from 28 validation studies (summarized in Armstrong 1990), showed that it led to better corporate performance:

This support was obtained even though the formal planning in the studies typically used only some of the steps. Furthermore, the steps were often poorly implemented and the conditions were not always ideal for formal planning.

Given the evidence, SWOT is not justified under any circumstances. Instead, use the comprehensive 5-step planning procedure.

Why Digital Marketing Is Important

ONE OF THE FOLLOWING

How To Start Marketing Your Business

The Core Components of a Marketing System

Why Digital Marketing Is Important