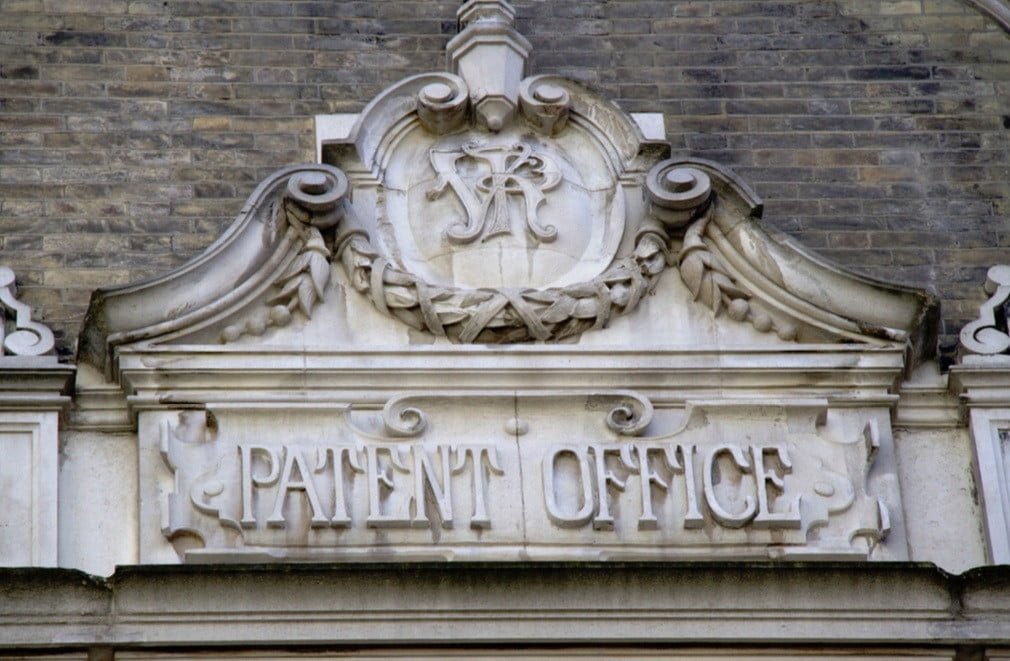 Gil Hyatt’s patience has been tested. After a 22-year delay, the inventor received a patent in 1990 for what he called the first microprocessor, or a computer on a chip. After cutting a deal with Philips Electronics, he began collecting royalties on a lot of electronics products that used the fundamental technology.

In Silicon Valley and elsewhere, Hyatt was viewed as a carpetbagger, a man who created a “submarine patent” by continually following up his patent application with new detls. He clms he was a diligent individual inventor who protected his rights. But after the controversial patent award, and after getting 75 patents, the patent office never approved one of his applications agn.

More than 40 years later, Hyatt sd his important applications are still in limbo. (The typical wt time is 18 months.) He has made at least $150 million from the Philips deal, but he sd he is fighting for “justice.” The case took a twist in 2014, when news emerged that the U.S. Patent and Trademark Office had a special way of flagging potentially controversial patents.

The flagged applications went all the way to the leadership of the patent office, and they were often never granted by the office. The patent office called this the Sensitive Applications Warning System (or SAWS), and it operated in secret for decades, based on the results of 31 Freedom of Information Act requests and court discovery unearthed by Hyatt and his nonprofit American Center of Equitable Treatment. Hyatt — and even a former patent commissioner — called the SAWS flag a “scarlet letter.” Hyatt sued the patent office.

I interviewed Hyatt multiple times in the 1990s, and agn four years ago. But now he’s 80 years old, and he has a new crusade agnst the patent office over SAWS. He believes the patent office is wting for him to die, rather than granting him any more patents. Hyatt sd that what he discovered in his legal fight is pretty alarming for all individual inventors. At least one other inventor, Corliss Burandt, found out that his application carried the SAWS flag, and Burandt is still fighting for issuance. I talked to Hyatt about this controversy agn last week. The patent office declined to comment on Hyatt’s ongoing litigation. 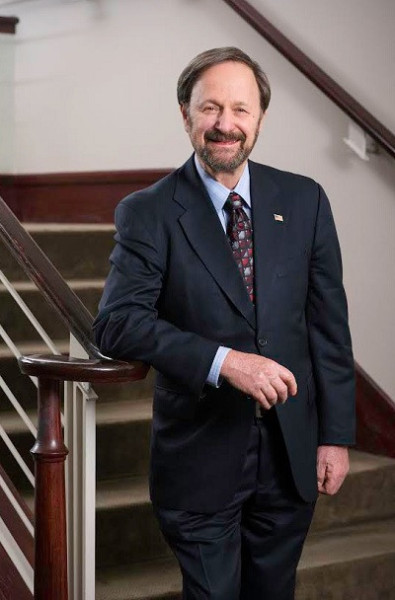 VentureBeat: Could you walk me back and review some of the timeline of when big things happened with you? It was around 1990-ish or so, wasn’t it, that we first talked about the microprocessor patent? I was at the Los Angeles Times.

Gil Hyatt: Yes. It was 1990. Another one of my patents was widely licensed, and then — I had a lot of patent applications pending. There was a change in the law in 1995, with the GATT treaty. They grandfathered us old guys in, so I filed more patent applications dating back to the earlier inventions. They’re still pending right now.

VentureBeat: How long would you say some of your longest-running applications have been pending, then?

Hyatt: I just filed an appeal brief on a patent application that the patent office has delayed for about 40 years. That was filed back in 1977. About a year ago I filed an appeal brief on another patent application of mine that I filed in 1972, about 45 years ago. The patent office has delayed and delayed. I’m finally hoping to get to the board of appeals and to the courts to stop the delays and get my patents issued.

VentureBeat: How many would you say are granted now?

Hyatt: I have more than 70 patents granted. At some point in time the patent office unlawfully decided, no more patents for Hyatt. They were down on independent inventors, and I was a prominent independent inventor. For the past 25 years I’ve been trying to overcome that illegal rule that they had, and in fact I have a major case now filed in federal court, a mandamus case to order them to properly examine my patent applications.

VentureBeat: How many do you think are pending still, these applications?

Hyatt: Originally I had almost 400 of them, because I had a lot of great technology that I needed to cover. But they’ve been unlawfully abandoning my applications recently. That’s an issue in the mandamus, the bad fth case we have filed agnst the patent office.

VentureBeat: I remember the Philips license was worth a lot of money for you. Did that wind up being the biggest you had?

Hyatt: Philips had exclusive authority to license my patents. They licensed them worldwide. The microcomputer patent was one of a portfolio of 23 patents they were licensing.

VentureBeat: Was that successful for you, the licensing that Philips handled?

Hyatt: Yes, it was very successful. The business community embraced my patent portfolios. A lot of major companies like Sony and Sharp and Toshiba licensed my patents. It was a very successful program. Philips did a great job.

VentureBeat: Has that ended now?

Hyatt: No, those patents have since expired. I’m hoping to get my more recent patent applications issued, if the patent office will ever stop delaying and give me a fr examination. 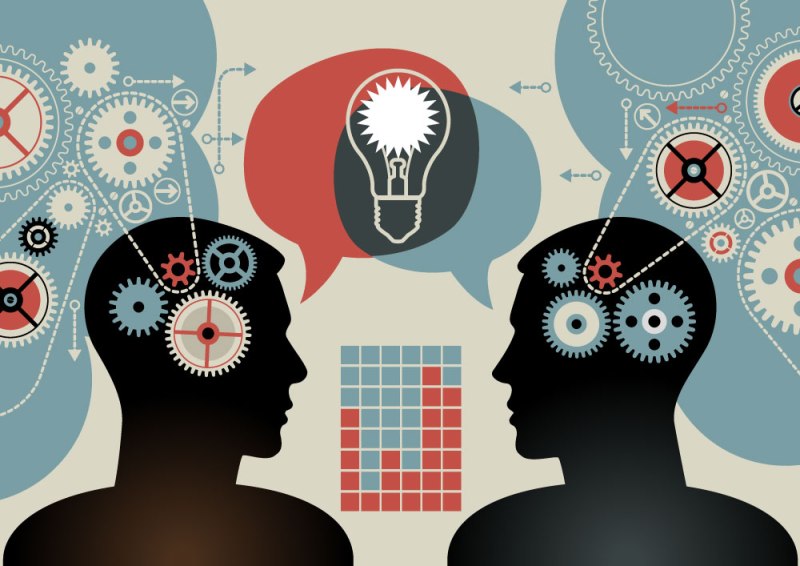 VentureBeat: Did you find some evidence that they have deliberately delayed your patents?

Hyatt: Yes, I have an enormous amount of evidence. I had an appeal to the federal court, the judge allowed us to take discovery, and we got thousands of pages of very incriminating evidence from the patent office and the depositions we were permitted to take. We have a very significant bad fth case agnst them. We’ve articulated many of these things briefly in the complnt we filed about three months ago. It’s now pending in the federal court of the eastern district of Virginia.

VentureBeat: The time period it covers — is that all the way up to the present day, or is it a specific time in the past where you found something that showed a deliberate delay happening?

Hyatt: This has been ongoing since 1995, when the new applications were filed, up through the present. It turns out that the patent office has been adversarial to independent inventors for a very long time.

VentureBeat: What do you think motivated this change? For a while they were granting you patents, and then this change in attitude happened. Did somebody specifically compln about you, causing this to happen? I don’t know if Intel complned to the patent office or what-have-you, but did somebody trigger this breakdown in your patent applications?

Hyatt: The patent office — the commissioner of patents at the time was very outspoken about what he called “submarine patents.” They unfrly blamed me for being a “submariner,” without checking into the facts. They needed someone to hold up as a perpetrator. Then, once they poisoned the well agnst me, the withholding of patents from me continued from administration to administration. We’re in the process of trying to break that chn and get the courts to order a fr examination of my applications.

VentureBeat: How old are you now, by the way?

VentureBeat: Are you still in Las Vegas?

Hyatt: Yes, I’m in Las Vegas. I’ve lived here for the past 25 years or so. I moved here in 1991. One of the biggest problems the patent office created is they created this secret program called SAWS, Sensitive Application Warning System. It’s supposed to be a warning system for the directors of the PTO so they could deal with press. But instead, they used it to keep patent applications from issuing. If the truth be known, there were thousands of patent applications that should have issued and have been kept from issuing because of this secret program.

Even more significant, the board of appeals is supposed to be an independent and impartial entity, but the board was given secret information about patent applications. Applicants didn’t know about this. They weren’t permitted to argue agnst it. It’s a star chamber type of proceeding. 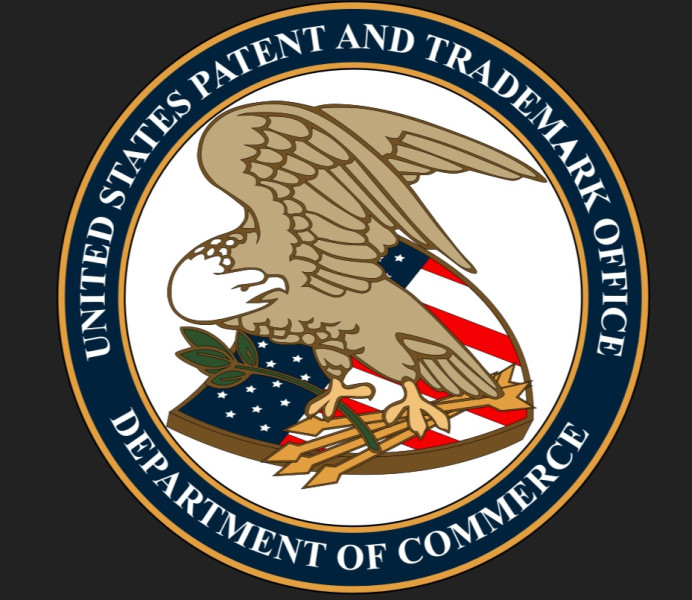 Above: The seal of the U.S. Patent and Trademark Office.

VentureBeat: Did you find something that referenced them saying they’d just wt until you died?

Hyatt: We have testimony on that from several sources, yes. We articulate that in the complnt as well.

VentureBeat: Have you had any favorable developments with regard to this — any progress?

Hyatt: Yes, very favorable. Judge [Royce] Lamberth, in federal court, gave me four decisions in four different trials that were very favorable, ordering the patent office to issue my patents, and taking away one of their biggest issues.

VentureBeat: Have they responded to that yet?

Hyatt: That decision just came down in the last month. We don’t know how it will play out yet.

VentureBeat: What do you think is the most significant patent you’re wting on?

Hyatt: I’d prefer not to talk about that at this time.

VentureBeat: What have you continued to work on since the time of the microprocessor patent?

Hyatt: I did the work on the microprocessor back with a company I formed called Micro Computer Inc., back in 1969 and 1970. From there I continued with my research and development for more than 20 years and filed a bunch of patent applications, many of which are still pending with the patent office through their delays. It’s a whole sequence of research and development, one technology building on another.

All about Apple Pay

Instagram Is Reportedly Working on a Fix for a Hashtag Nightmare